Despite kinder weather and doubled crop yields in the mid to late 1980s, an extreme and lengthy drought in the 1990s necessitated emergency food aid from abroad. In 1991 the first-ever multiparty elections were held, and the newly formed party Movimento para a Democracia (MPD) won 70% of the vote and formed a new government under the leadership of Dr. Carlos Veiga, prime minister, and António Monteiro, president. Both were returned in elections the following term, the first held under the country’s new constitution.

There were major setbacks in the 1990s – the slow economic progress in the wake of the drought led to a splintering of the MPD, and one defector established a rival party. However, the MPD prevailed in parliamentary elections in 1995. Crippling drought wiped out over 80% of the islands’ grain crops in 1997. Election of January 14th, 2001 gave the power back to PAICV as Jose Maria Neves became Prime Minister. In 2021, MpD maintained its power gained in 2016 under the leadership of Ulisses Correia e Silva as Prime Minister and Jose Maria Neves won the presidential election. Poverty, war, hunger, desertification, dictators and failed economic and social policies are what most Westerners hear about Africa.

There is an African success story, however, that is virtually unknown. Cabo Verde has a rapidly maturing and working democracy. Cabo Verde changes government by ballots, not guns. One of the recent presidential election of 2001 was decided by 12 votes. So similar to the United States, the results were challenged, and the Supreme Court decided the incumbent party had lost. During the political drama that led to Pedro Pires assuming the office of the president, schools remained open, the country’s army stayed in barracks, shops continued to sell goods and life went on with the nation undisturbed. The election has brought another lesson in democracy – how to deal with a strong opposition. It’s something almost unheard of in Africa, and Caboverdeans know it. The country and its inhabitants are proud of its political stability. In an effort to take advantage of its proximity to cross-Atlantic sea and air lanes, the government has embarked on a major expansion of its port and airport capacities. It is also modernizing the fishing fleet and enhancing its fish processing industry. These projects are being partly paid for by the European Community, Millennium Challenge Account and the World Bank, making Cabo Verde one of the largest per capita aid recipients in the world. 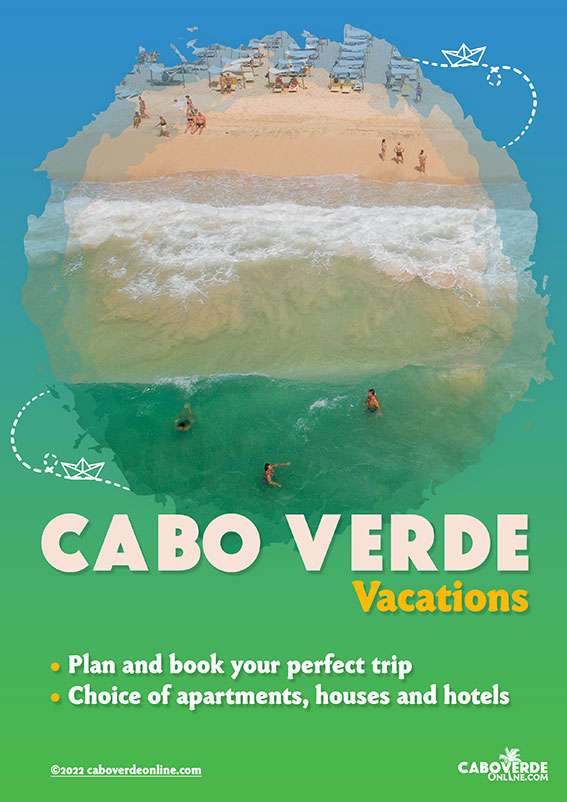 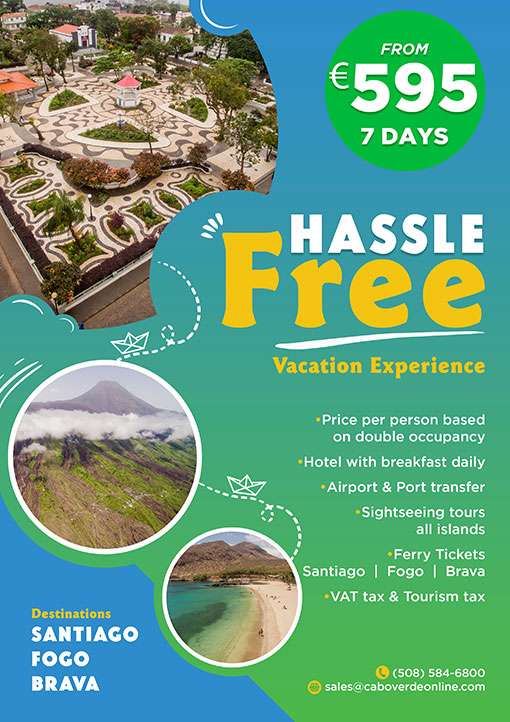